For over 25,000 years the southern ACT catchment area has been home to the Ngunawal people. Their country stretches from Queanbeyan and 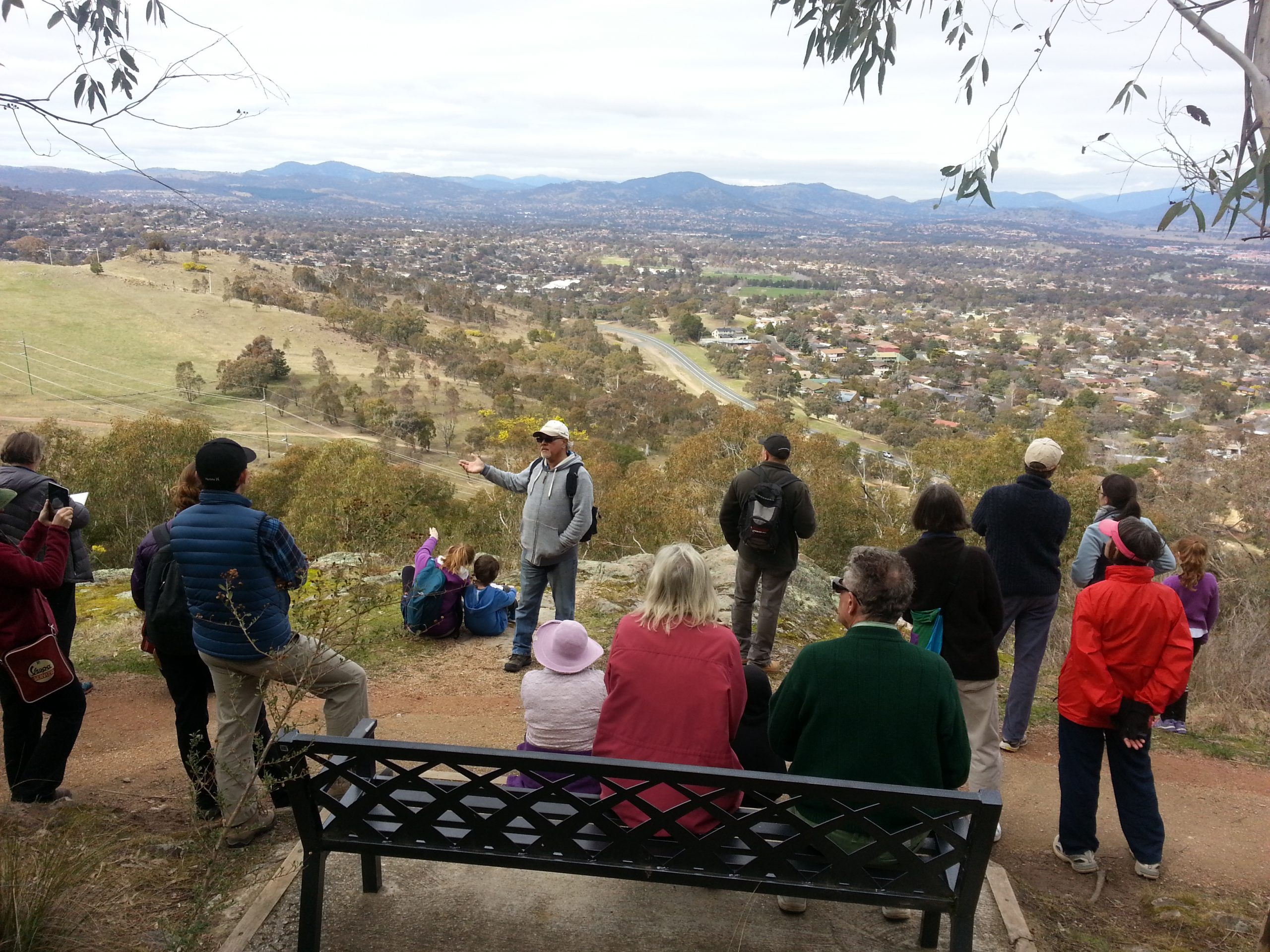 Yass to practically Wagga Wagga where it borders the vast open lands of the Wiradjuri people. Other groups known to be active in the region include the Walgalu, Gundungurra, Yuin, and Ngarigo peoples. Evidence of Ngunawal activity within the southern ACT catchment includes various axe-grinding grooves (at least 80 in the Tuggeranong area), campsites, rock shelters, rock paintings, stone artefact scatters, ring trees and scar trees.

The Theodore Aboriginal artefact grinding grooves demonstrate an important aspect of past Aboriginal lifestyles and technologies. The site has exposed sandstone rock with grooves and scattered stone artefacts. There are two shapes of grooves here at Theodore. The round grooves were used for food processing and the oval-shaped for making and sharpening tools. Southern ACT Catchment Group worked with Ngunawal elder Wally Bell to install an educational sign at the site to allow for the canberra community to learn and appreciate ancient cultural heritage.

Currently, Southern ACT Catchment Group is working on the Conservation and Protection of Lanyon Canoe Trees, which have been nominated to the ACT Heritage Register. 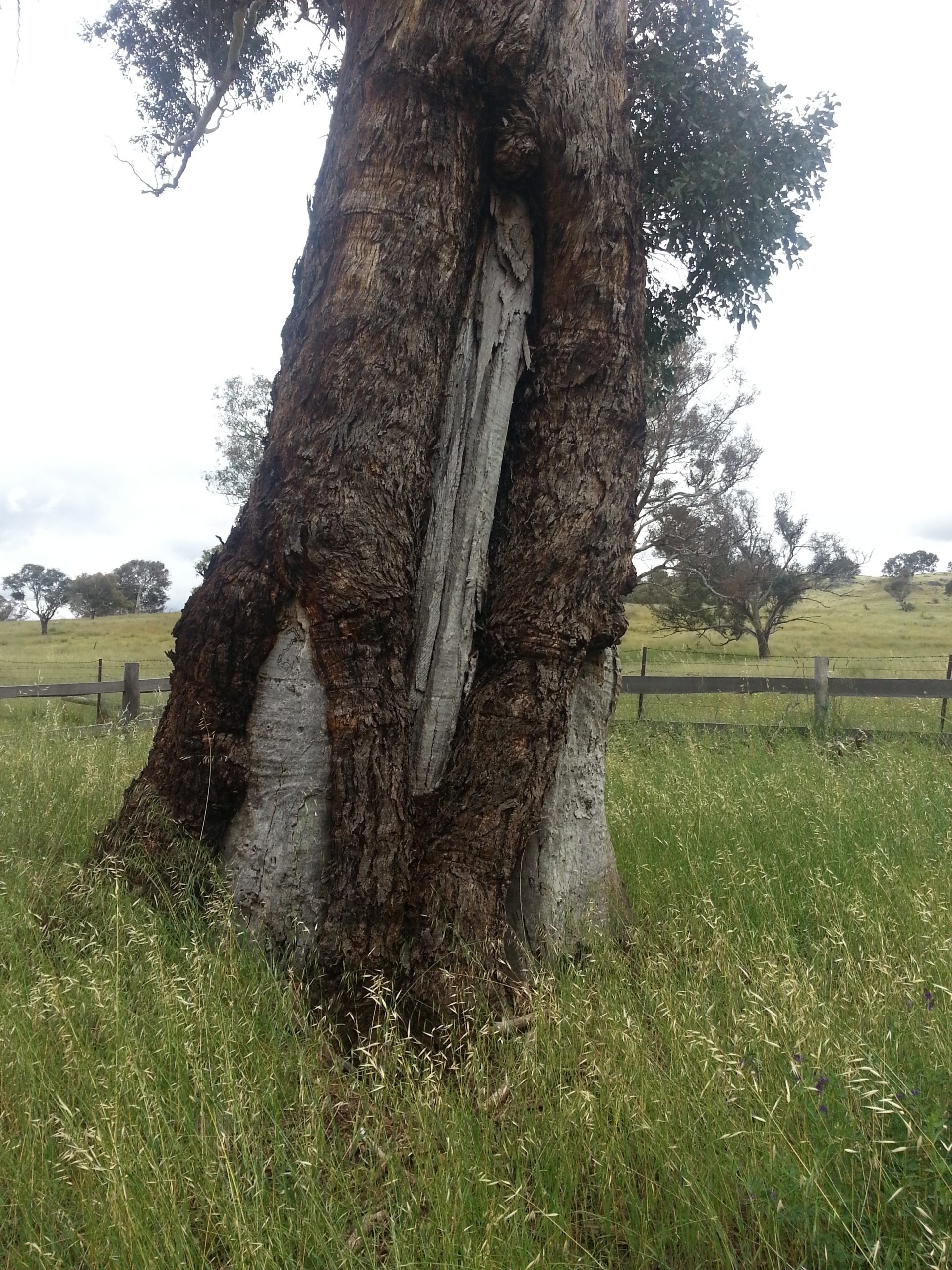