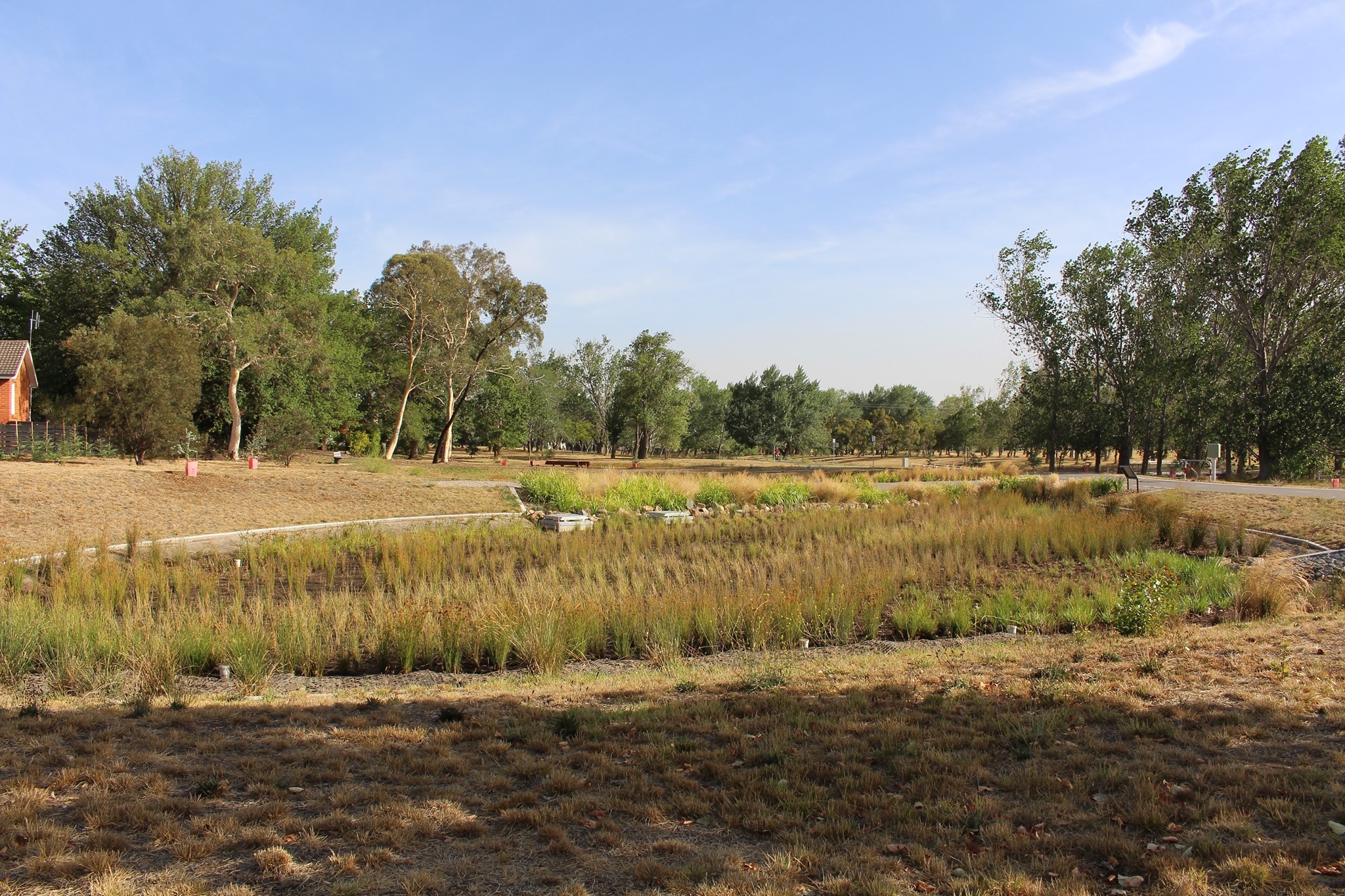 Curtin Rain Garden is located along the bicycle path and the concrete drain which was once Yarralumla Creek. It is also located next to the Woden Flood Memorial, for the 1971 Woden Flood which killed seven people.

Stormwater pollution is a concern for all urban areas. It consists of visible pollution, such as litter and rubbish, and less seen pollution such as sediments, and nutrients including Nitrogen and Phosphorus. These unseen pollutants can cause algae blooms, disrupt natural ecological processes, and reduce water quality therefore reducing amenity for water users.

Raingarden work by filling with water during rain events, filtering this water through specific types of media which treat the water with the water flowing off back into the stormwater system. They are not designed to remain filled with water, as opposed to a pond, and are typically much smaller than wetlands systems. The Curtin raingarden will have water diverted from the existing underground stormwater drains for treatment and returned to the system after being filter through the rain garden. Each year the rain garden will remove over 61,000 kilograms of nitrogen, phosphorous and suspended sediment.

From the top they look like a planting bed but underneath they are engineered structures with various filter media of various sizes placed in layers to filter out nutrients. These filter materials create a home for biofilms, groups of bacteria, which process the Nitrogen and Phosphorus pollutants in the water. The raingarden at Fadden consists of two separate pods and will remove over 36,000kg of nitrogen, phosphorus, and suspended sediment every year. 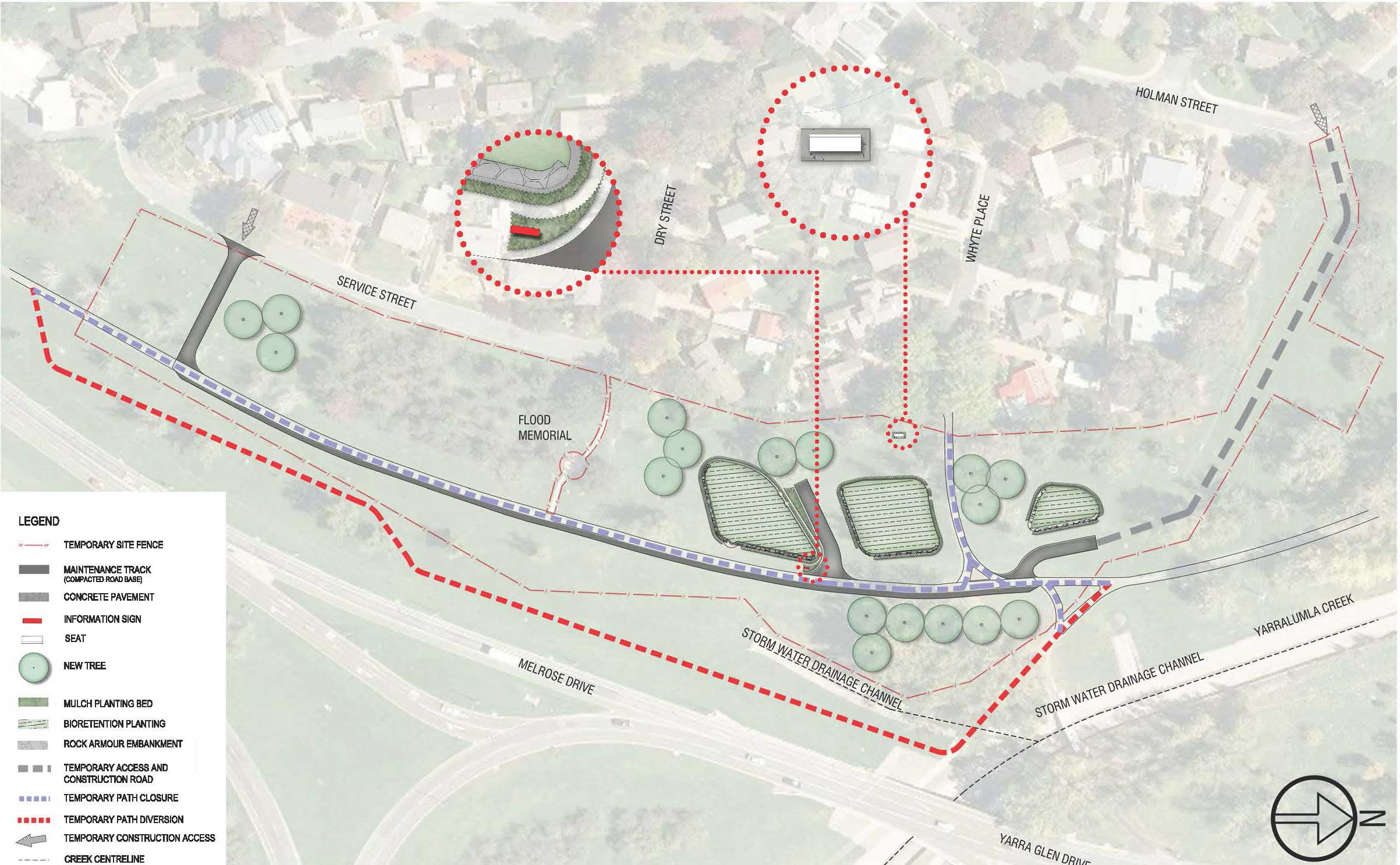 Listen to this clip from ABC Canberra about the Curtin Raingarden!