MOTH is committed to fostering a viable and respectful future for the remnant historic property based on the values of preservation, restoration and enjoyment for all Australians. MOTH demonstrates this commitment by undertaking various landcare and practical tasks and promoting cultural heritage values to the wider community.  We would welcome enquiries from community minded people who would like to join us in our landcare work or perhaps help out at some of our other activities – taking guided walks around the property and hosting Sunday afternoon events where distinguished writers and historians give a talk.

In 1992 a proposal to develop a medium-density housing estate on the historic Tuggeranong Homestead site was approved by the ACT government. A non-profit, community lobby group, Minders of Tuggeranong Homestead (MOTH Inc.) was founded on the 21 October 1992. It galvanised the community into action and successfully appealed against the proposal on the grounds that the heritage value of the property would be irrevocably compromised. The ACT Legislative Assembly had already approved the proposal. MOTH maintained that this type of development was inappropriate and oversupplied, and that part of the site had been contaminated from an old sheep dip. Subsequently the ACT Government withdrew plans for housing development. MOTH’s action resulted in recognition by the ACT Government of the site’s natural and cultural heritage, which in turn led to the renovation of the buildings and gardens, and the creation of a commercial presence. In 2001 an amount of $675 000 was awarded by the Centenary of Federation Grants Program to restore the buildings to a suitable standard and allow for their use by the public.

Contact Chair of MOTH, Jenny Horsfield on 6231 4535 or email:  robhorsfield@bigpond.com 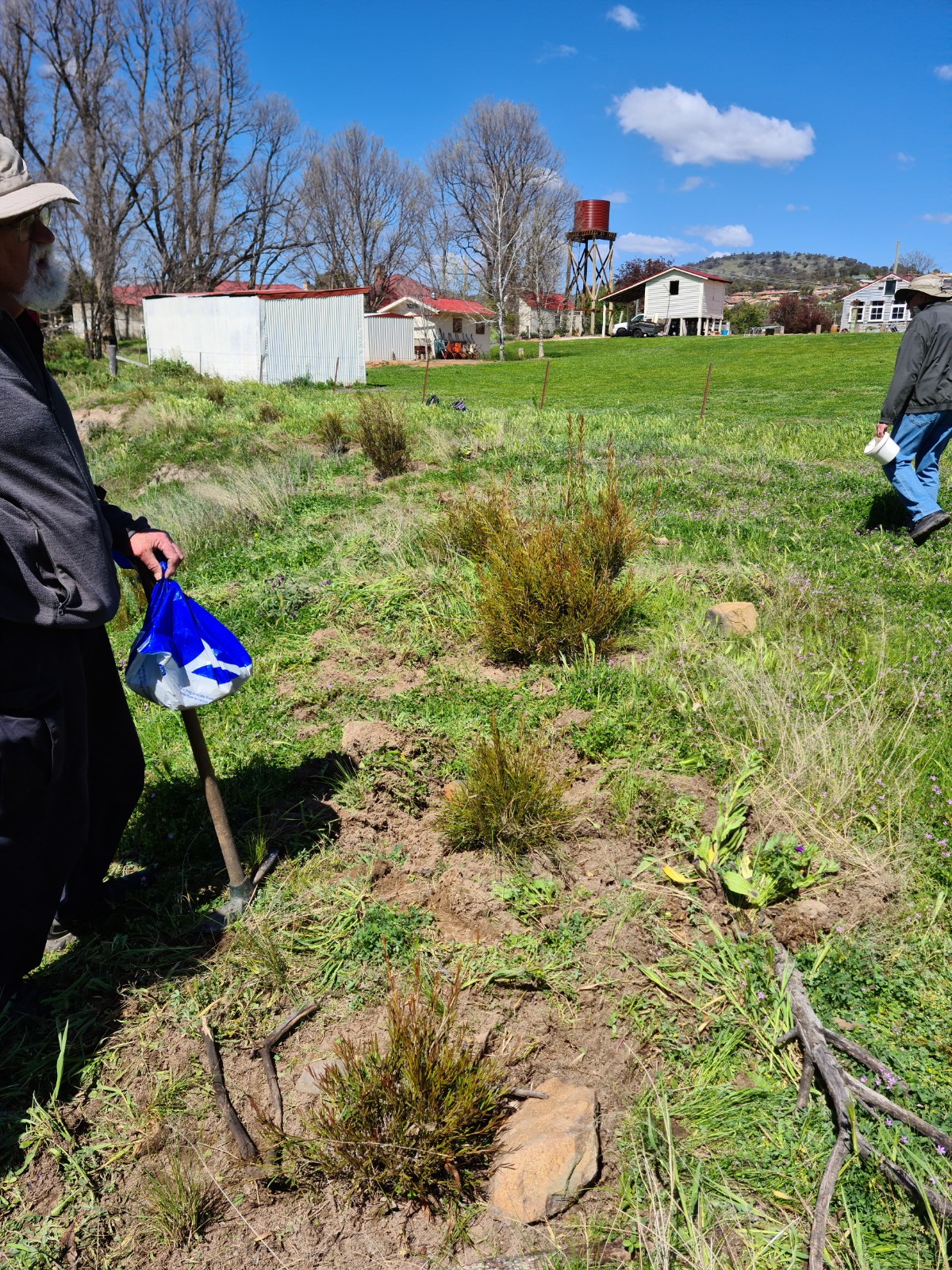 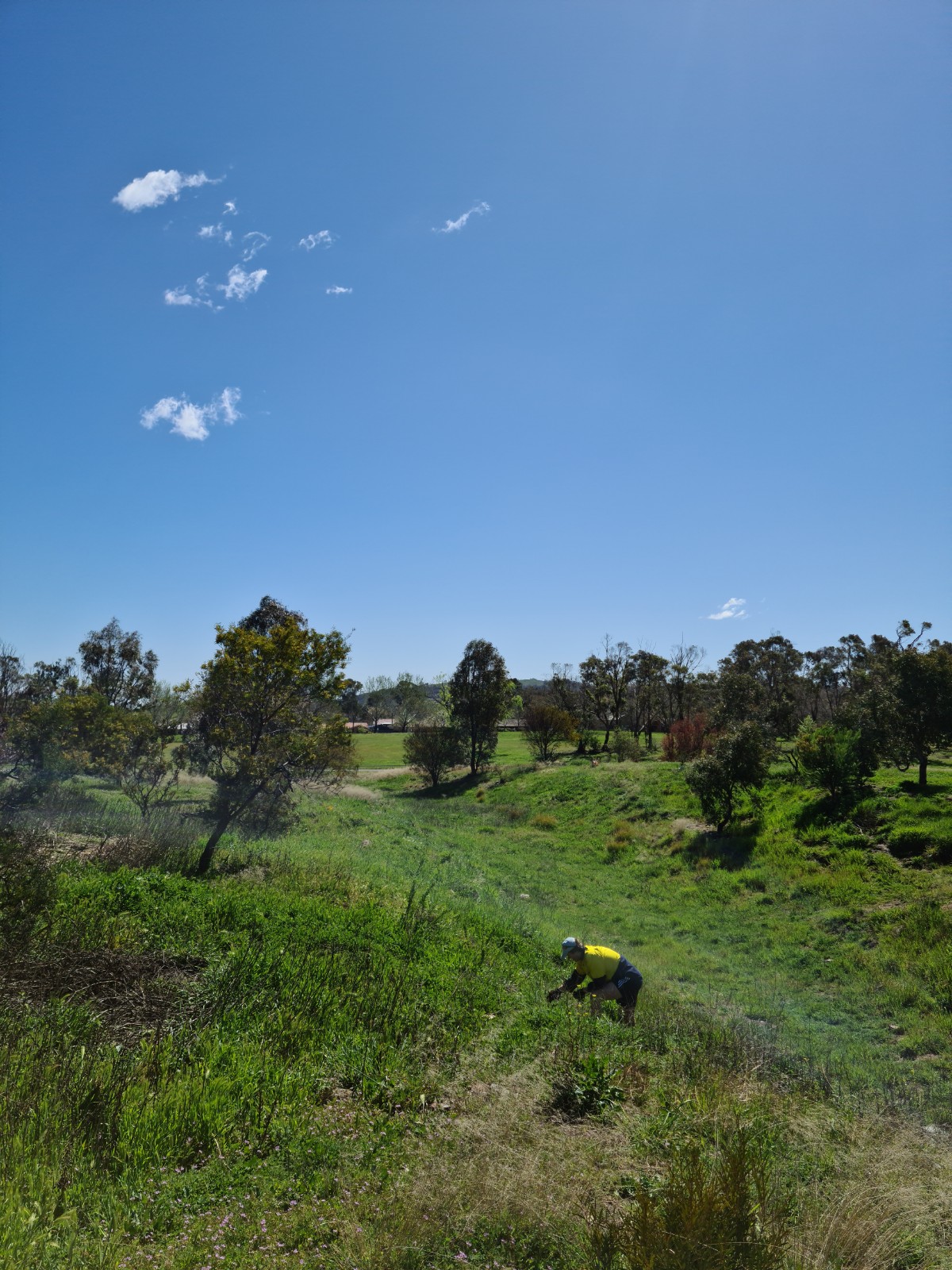