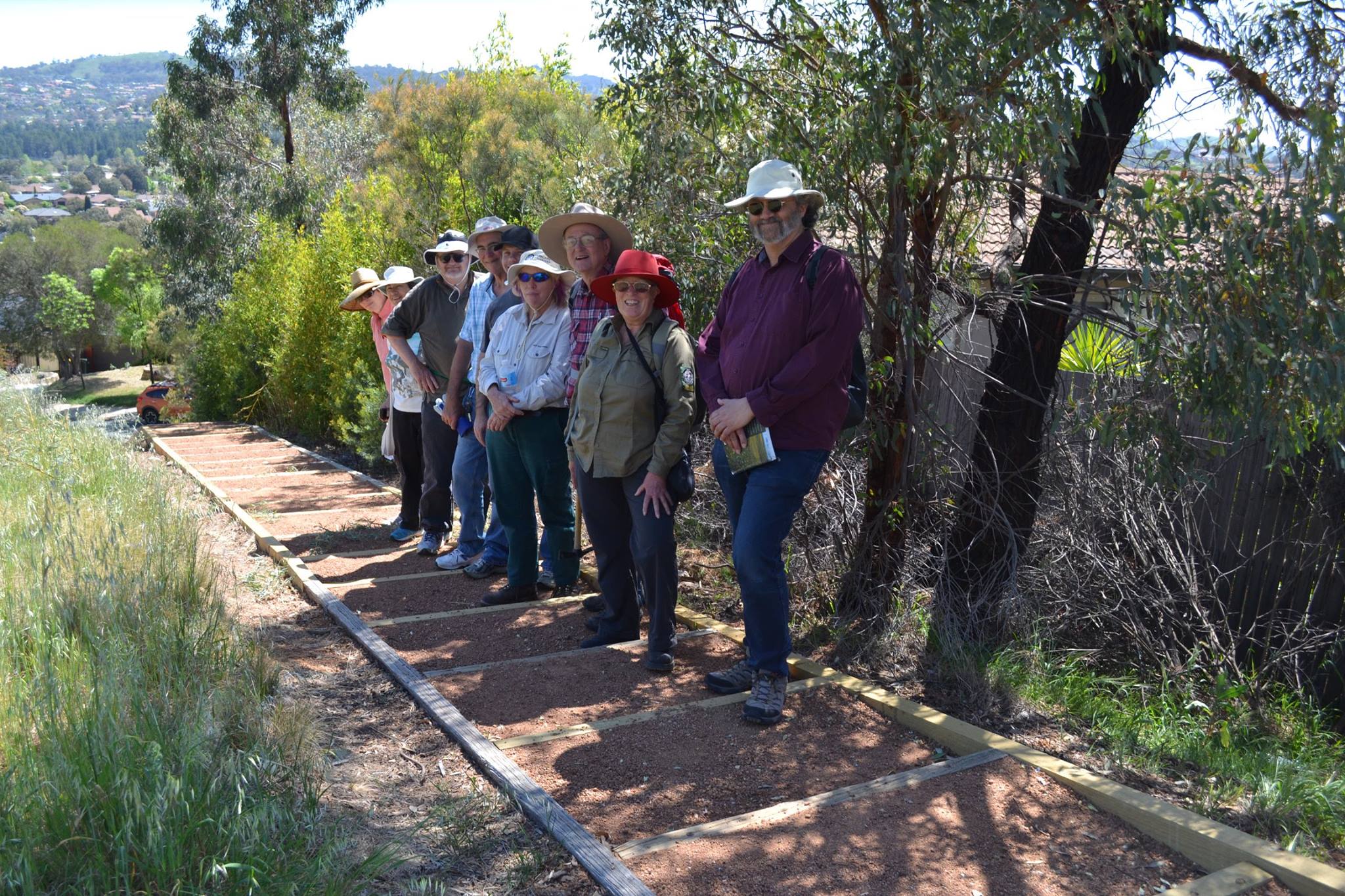 The group meets regularly on the second Sunday of the month between 10-12pm at Simpsons Hill flagpole for landcare activities such as weed and erosion control, occasional planting and raising community awareness. Current priorities are around removing various prickly woody weeds from the preserve. Please refer to the MASH Facebook group for updates about events, or contact Pat Boldra at boldrainoz@gmail.com. 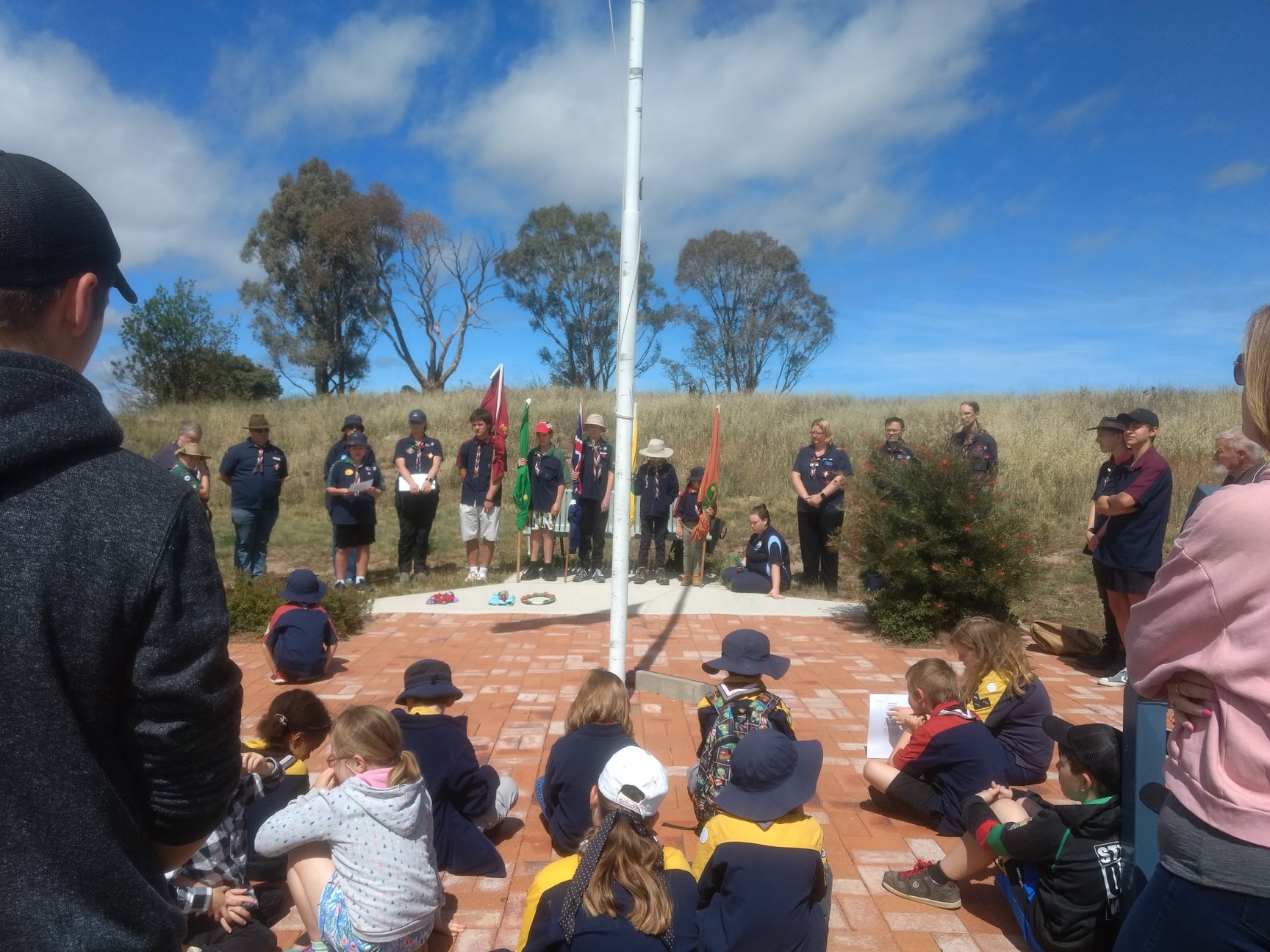 In April 2015, Minders About Simpsons Hill (MASH) gained an ANZAC Centenary grant of $5500 to upgrade the surroundings to the flagpole on Simpsons Hill in Chisholm. The upgrade was due to the combined efforts of local community organisations including teachers and staff at Caroline Chisholm and Gilmore Schools, Minders Of Tuggeranong Homestead, the University of Canberra, the Returned and Services League, Tuggeranong Community Council and our Federal MP. The schools were able to hold their annual ANZAC Eve ceremony on the newly upgraded area this year. School and community members also witnessed the unveiling of plaques incorporating designs by the school children on the theme of military medicine in World War 2 that were part of the upgrade.

The ANZAC commemorative plantings of rosemary, Gallipoli Rose and grevillea are doing really well following the winter rain. MASH volunteers planted out some of the wattles and eucalypts grown by students from Caroline Chisholm School in the Autumn 2016.